Done! Check your inbox
We've sent your login and password to email@domain.com

Open Peer Review: What is it and what are the benefits?

Open Peer Review: What is it and what are the benefits?

Traditionally, the process of reviewing academic work has involved a paper being sent out to experts who provide comments for the author to consider. These reviewers may or may not know who the author is, but the reviewer remains anonymous to the author.*1

There is a reason that this method of review has been used since the twentieth century: with the identity of the reviewer protected, it is a way of almost guaranteeing that open and honest feedback is left for the author without worrying how it may be taken. However, the anonymity of the reviewer(s) may in some cases create the possibility of being able to ‘hide behind the wall of anonymity’. Does this in itself create the possibility that the reviewer could provide comments that are more biased, opinionated or strongly-worded than if their identities were known to the author?

Thus an open system of peer review has emerged in recent years, and is being adopted by a number of journals (particularly in the open access model), which allows the identity of the reviewer to become known to the author, enabling in some cases an open dialogue between the two. Such journals argue that this in turn can create a professional partnership with the ultimate aim of creating a thoroughly researched, and responsibly reviewed, publication.

One of the main benefits to the author is that they are more directly involved in the review process, rather than sending their paper to an unknown reviewer and receiving it back with marks and crossings out which they can’t directly counter other than via the feedback channels with the journal office or editor.

Editing companies or third parties involved in helping the author to apply and edit revisions to the initially-submitted paper may feel the benefits too, as they can support the process by being able to interact within the workflow.

Finally, there is the benefit to the editors themselves: depending on the method of OPR used, their names can appear on the published work. This not only means that they receive credit for the application of their expertise, but it also means that they will be more likely to ensure they review the work to the best of their ability, and carry out adequate research before making any changes.

Furthermore, there are reports of instances where authors have felt that their papers have been deliberately refused for publication.  This may indeed have been true, in which case OPR provides a means of protecting authors from unfair appraisal because of the transparency it affords.

On the other hand, in cases where such accusations are in fact groundless, reviewers are left unprotected by anonymity and thus open to unfair criticism from authors.

In 2006 Nature carried out an OPR trial over the course of four months in order to ascertain how authors felt about the system. In surveys conducted during the trial period 74% of authors said they thought the process helped to improve their paper, 20% were neutral, and only 6% disagreed that the process was useful.*2

Do you have questions about open peer review, or would like further information? Please contact us at helpdesk@cwauthors.com

Find out more about our services 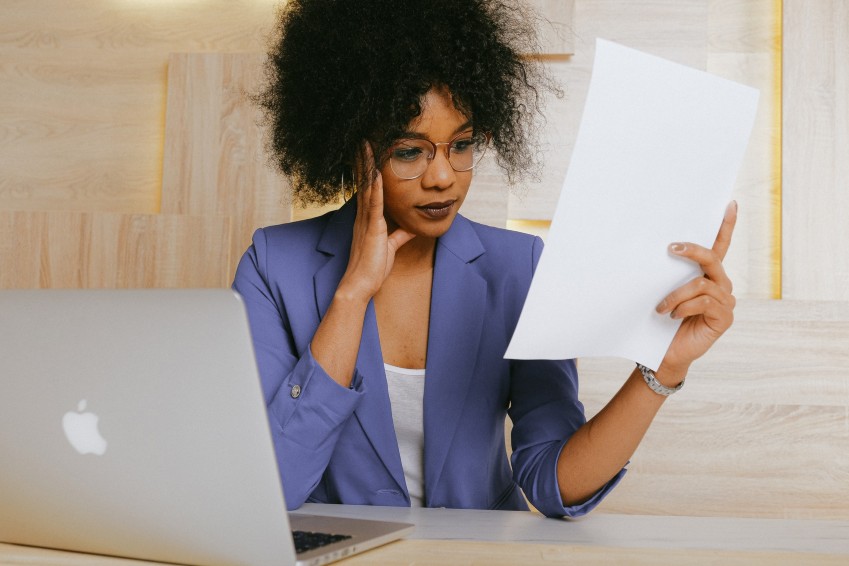 Are you confused about peer review? It’s normal: Lots of early career researchers are in the same boat 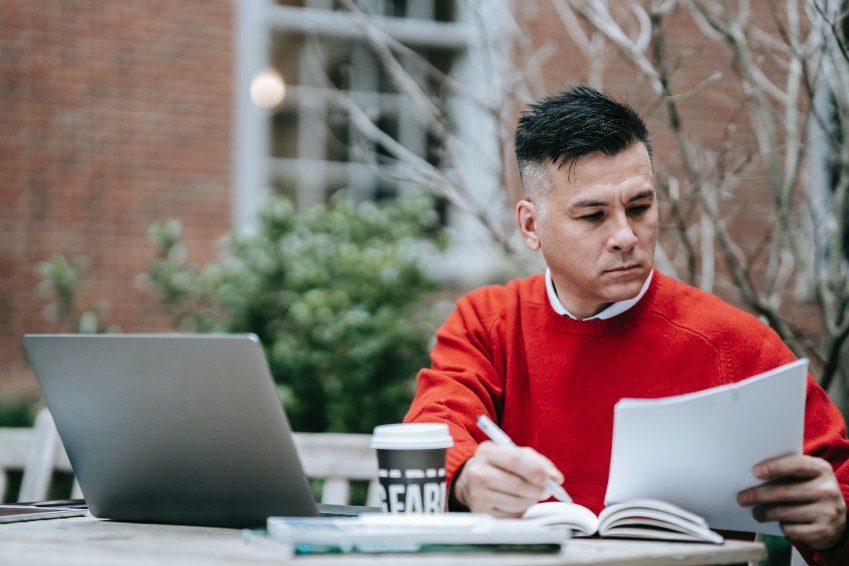 What is Peer Review and why is it important? 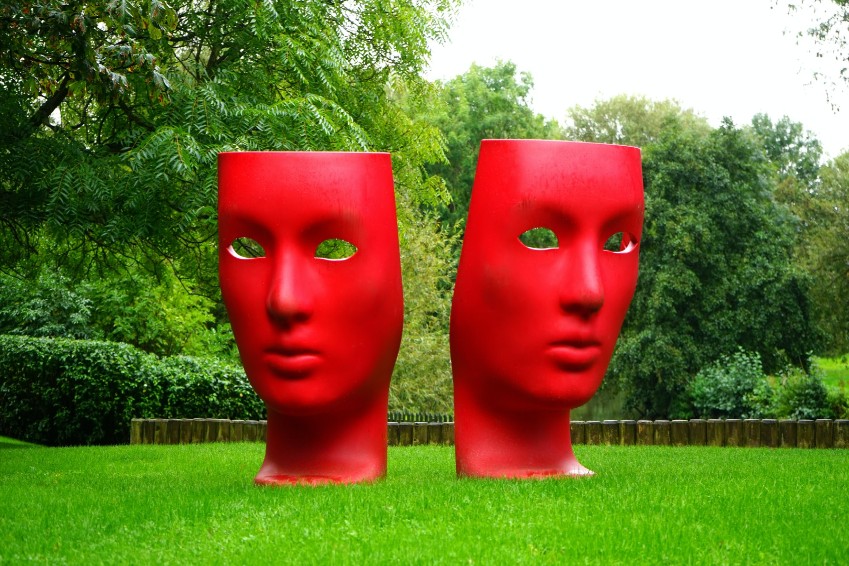 What are the Differences between Single-Blind and Double-Blind Peer Review?

Bitesize Webinar: How to write and structure your academic article for publication: Module 11: Know when your article is ready for submission

Bitesize Webinar: How to write and structure your academic article for publication - Module 12: Understand the peer review process

Bitesize Webinar: How to write and structure your academic article for publication - Module 13: Navigate the revise and resubmit process 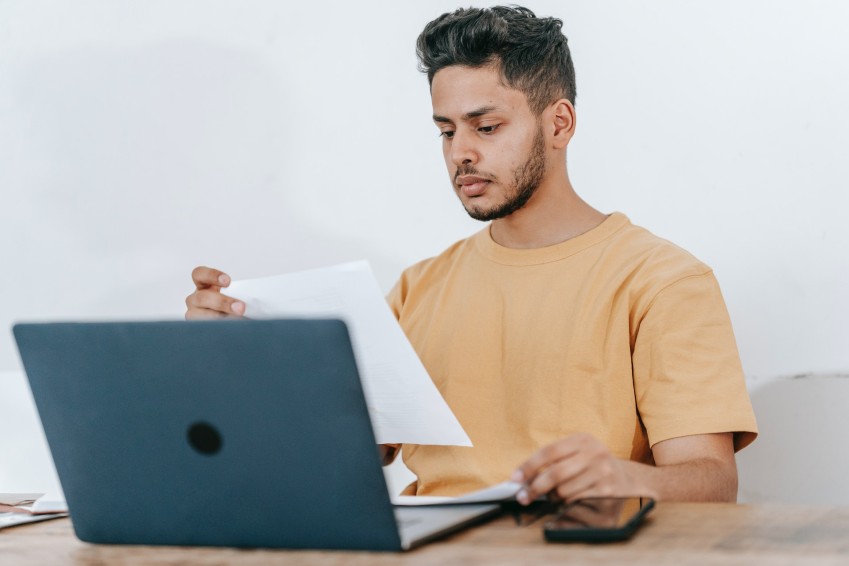 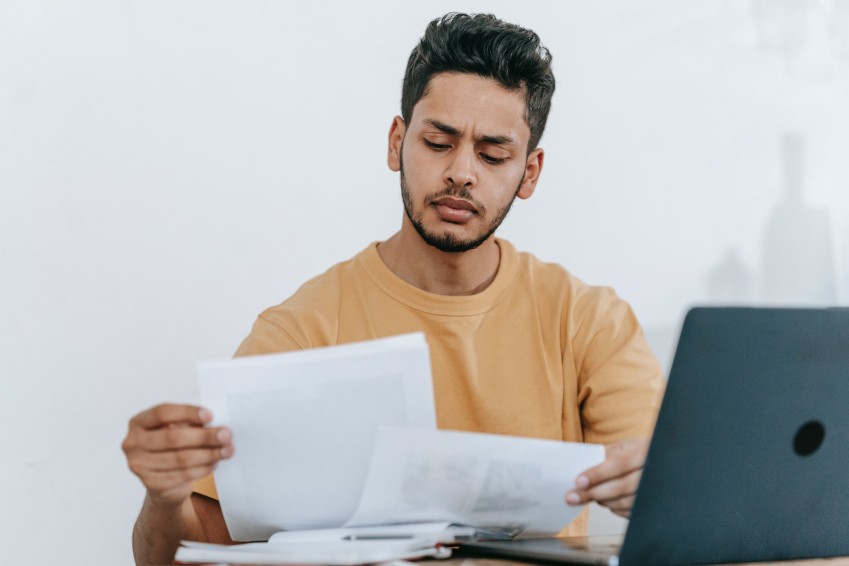 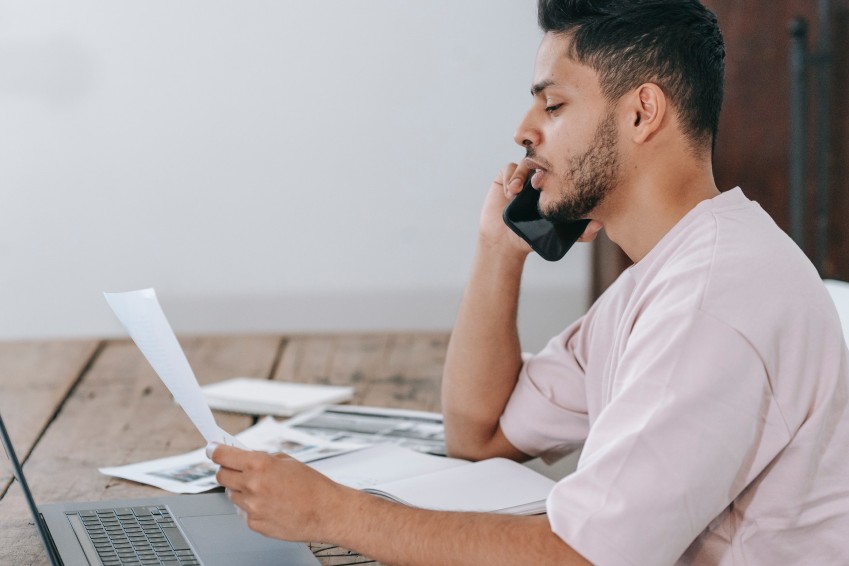 Navigating peer review: How to respond to comments you disagree with in order to maximise your chances of acceptance