How to structure and write a Chronological Literature Review

How to structure and write a Chronological Literature Review

Organising your literature review by chronology is one way to approach this section of your research paper (or PhD thesis). If you can see a clear development in the way your topic has advanced (by definition, by topic or by methodology), then it would be natural to approach the presentation of this literature chronologically.

Purpose and scope of a chronological literature review

A chronological literature review does not necessarily mean that you have to outline every single piece of research that has been done on your topic from decades (or even years) ago. It also does not mean that you should exclude or ignore entire chunks of relevant literature.

Rather, the main focus in a chronological literature review is to trace the development of studies, debates or theories in your subject area, and to identify how a central ‘problem’ or question(s) has been dealt with over a period of time. Doing so will help you to present and explain the need for your research at this point in time of the research evolution, and how it extends the studies and debates to date.

The chronological approach has a number of benefits:

A chronological review can be organised in two ways:

Within this chronological development, it is best to group authors rather than introduce them one by one as that can be rather descriptive and boring.

Identifying how you see the progression and development of these studies, and the connections made between these studies as they evolved, will thus allow you to bring in your voice and your critical assessment of what each author/study has brought to the chosen research topic.

4. Identify the shortcomings of previous research

Don’t forget that this literature review contextualises and argues for the need for your own research. So, you need to identify what the shortcomings of previous research have been, and how these problems may or may not have been addressed over time by the various studies you have considered.

5. Discuss how your research would address these shortcomings

You would then assert how your research would uniquely do the following:

This abstract illustrates how the literature review could be organised chronologically. (Note the highlighted text.)

How language teaching methodology has developed

The earliest European written accounts of language teaching methods are from the 5th century AD, referring specifically to Latin. For centuries the language of the Romans was the primary foreign code throughout much of Europe, functioning as the language of scholarship, trade, and government. The founding of universities in the latter Middle Ages led to developing the Grammar-Translation Method, based on the centuries’ long tradition of reading Latin and Greek learned texts. In the 15th century, Europeans began shifting from Latin to using the continent’s modern languages more widely. By the 19th century, the Direct Method was developed, modeled on first language acquisition and addressing the greater need for speaking skills in e.g. French, German, and English. In the early 20th century, research largely in educational psychology led to developing the Audio-lingual Method in the 1940s. Believing language use was an issue of stimulus and response, teaching methods emphasized repetition and dialogue memorization. A decade later, Chomsky’s landmark research on cognitive aspects of language acquisition recognized that children do not acquire an inventory of linguistic stimuli and responses. Instead, deep processing in the brain enables them to generate sentences they have never heard before. This led to modernizing the Direct Method by incorporating cognitive dimensions of language learning. Since the 1970s, language is further recognized as a social phenomenon that inherently entails expressing, interpreting, and negotiating meaning. To foster such competence, the current approach of Communicative Language Teaching emphasizes having learners do meaningful activities involving the exchange of new information.

Read previous (first) in series: Deciding between the Chronological and Thematic approaches to a Literature Review

Read next (third/final) in series: How to structure and write a Thematic Literature Review 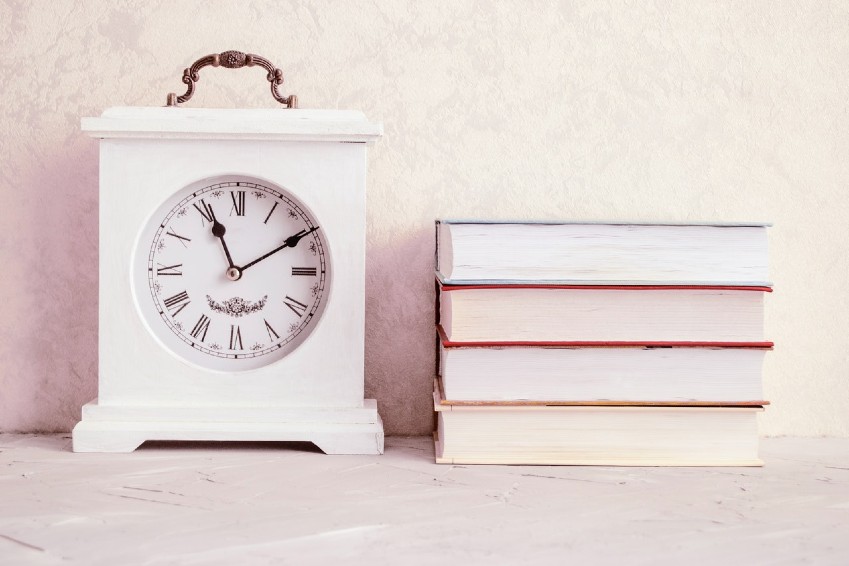 Deciding between the Chronological and Thematic approaches to a Literature Review 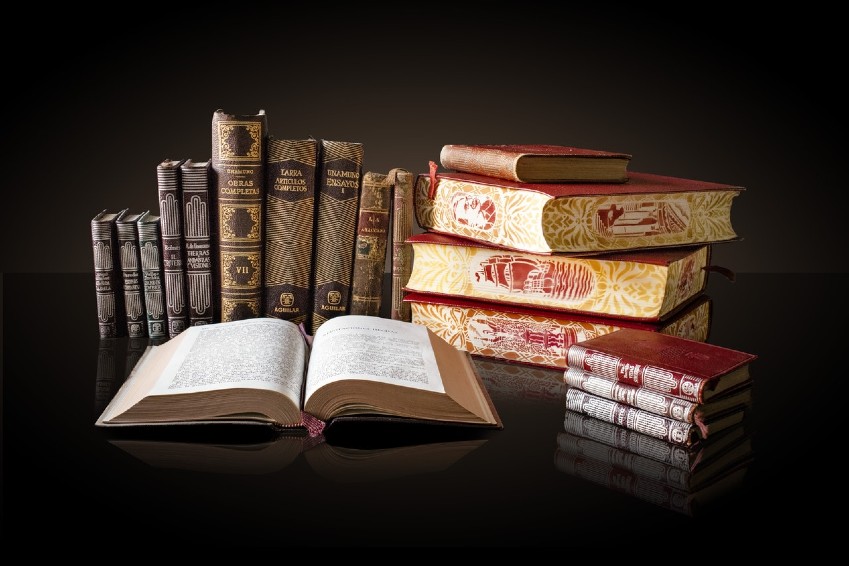 How to structure and write a Thematic Literature Review 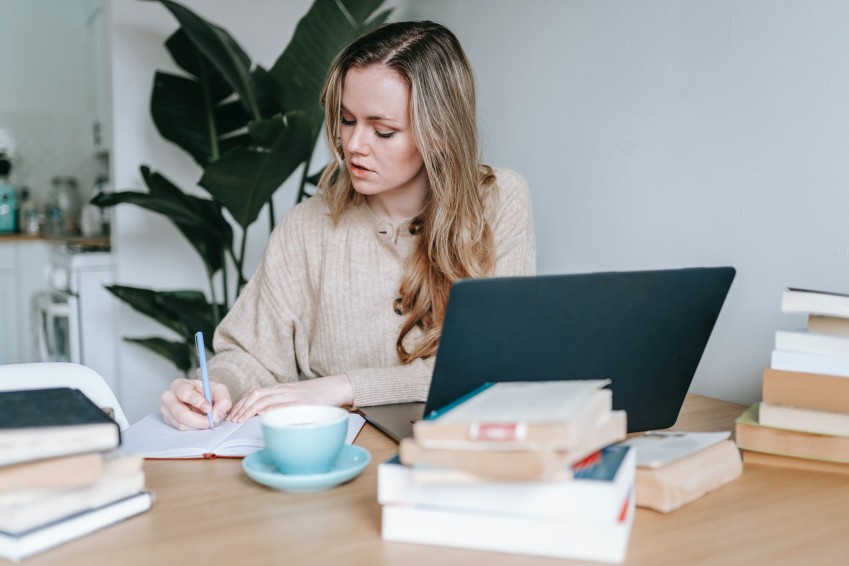 Developing a Search Strategy for your Literature Review

Bitesize Webinar: How to write and structure your academic article for publication: Module 5: Conduct a Literature Review

Bitesize Webinar: How to write and structure your academic article for publication: Module 7: Write a strong theoretical framework section

Bitesize Webinar: How to write and structure your academic article for publication: Module 8: Write a strong methods section

Bitesize Webinar: How to write and structure your academic article for publication: Module 9:Write a strong results and discussion section 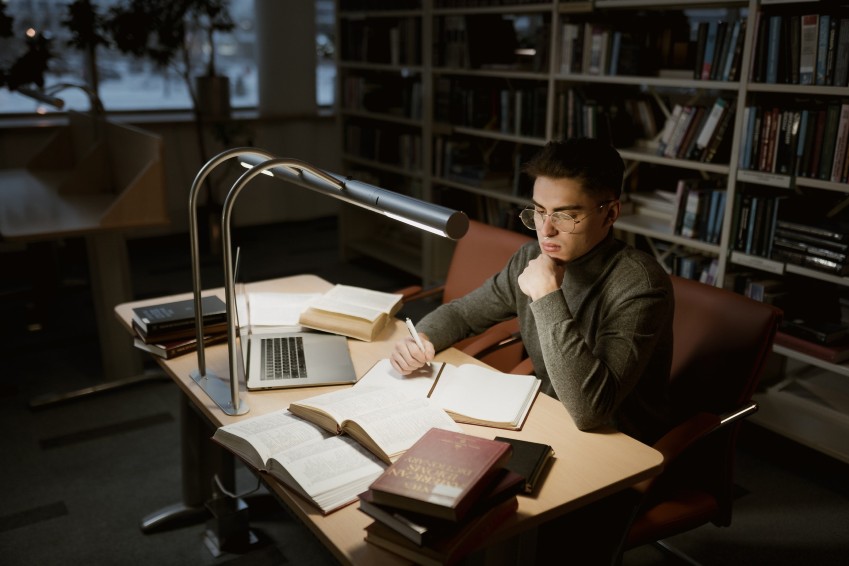 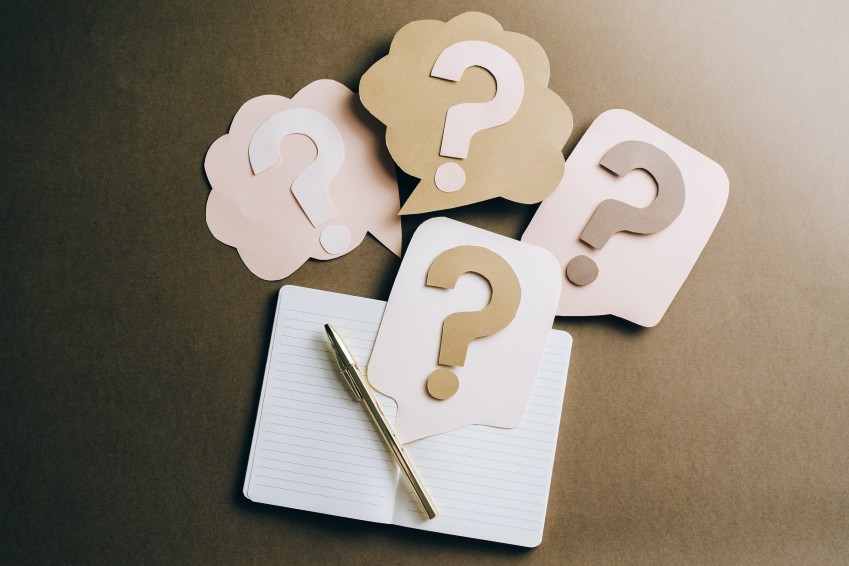 Developing and framing a Research Question for different types of studies 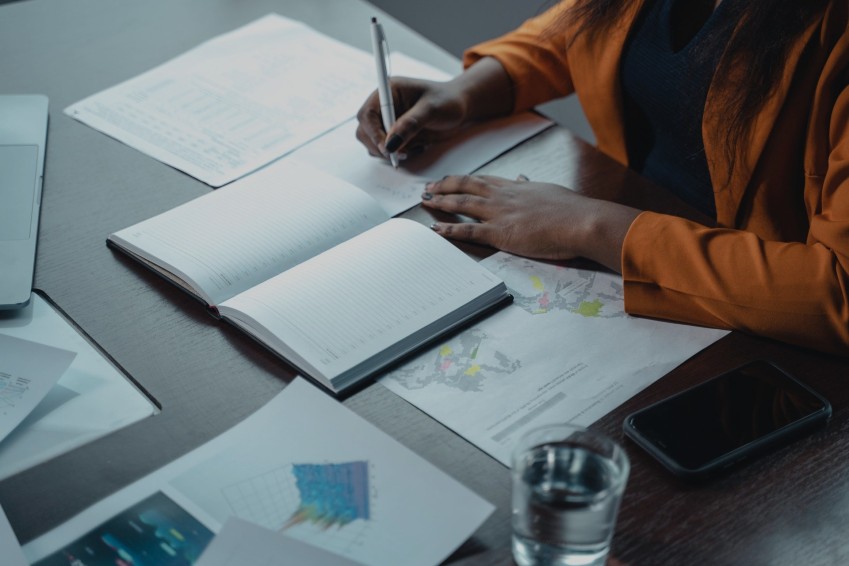 How to write the Statement of a Problem